Sacred spaces have served as de facto community centers, both visually and programmatically for neighborhoods. While religious institutions may not be the centers of neighborhood life they once were, integrating sacred spaces into the fabric at the street or district scale provides a holistic approach to community health, addressing both mental and spiritual health opportunities.  As Robert Jaeger discusses in Faith and Form, “We [need to] also understand the enormity of the role they play in making our cities livable and economically healthy–and the urgency of supporting that role–for the good of all.”

From Culture Keeper: WHAT HAPPENS WHEN SACRED SPACES ARE LOST Sacred spaces provide an interface between society, government, and development. Partners for Sacred Spaces goes on to say that sacred spaces are where the “epistemological and pedagogical interfaces with the cultural and theological.” While that statement clearly addresses the roles of churches’ programming, the church buildings, in their stature and often ornamentation, have the capacity to contribute to the health of the surrounding community in serving as public art.

Notably, the grotto behind St. Stephen’s school has begun a new phase.  It will be informative to see how this space is used by the adjacent daycare or the neighborhood, especially as a small, accessible sacred space.  It is this type of public implementation, at this scale, that is financially viable for communities and faith-based institutions to manage.  These spaces can have a significant impact on creating the social cohesion and health that cities seek and they should become a priority for how we think about the future of neighborhood communities. 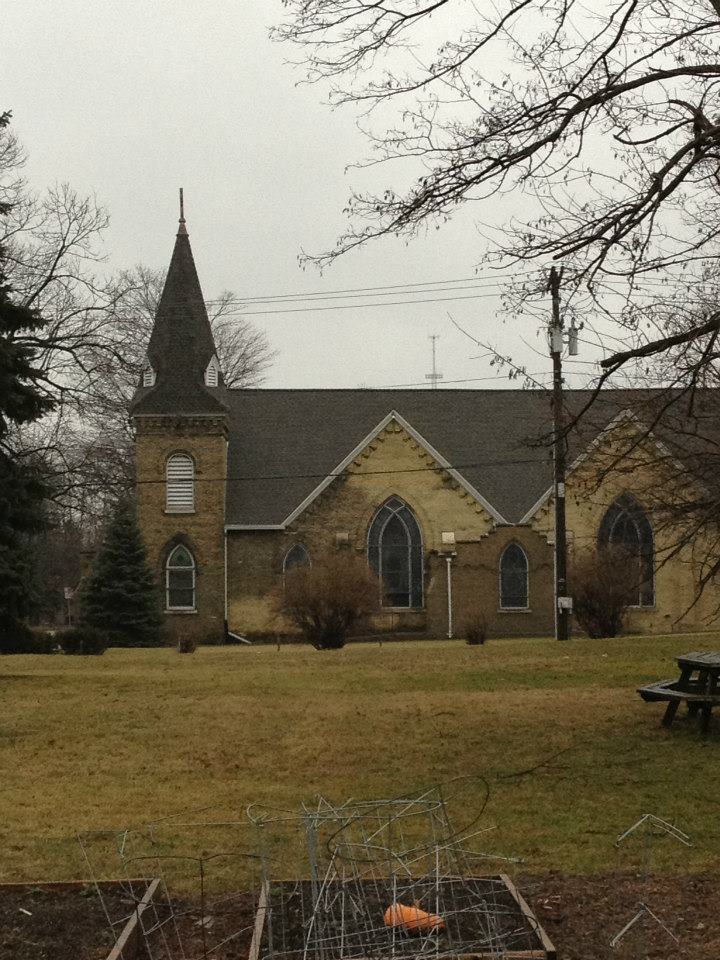