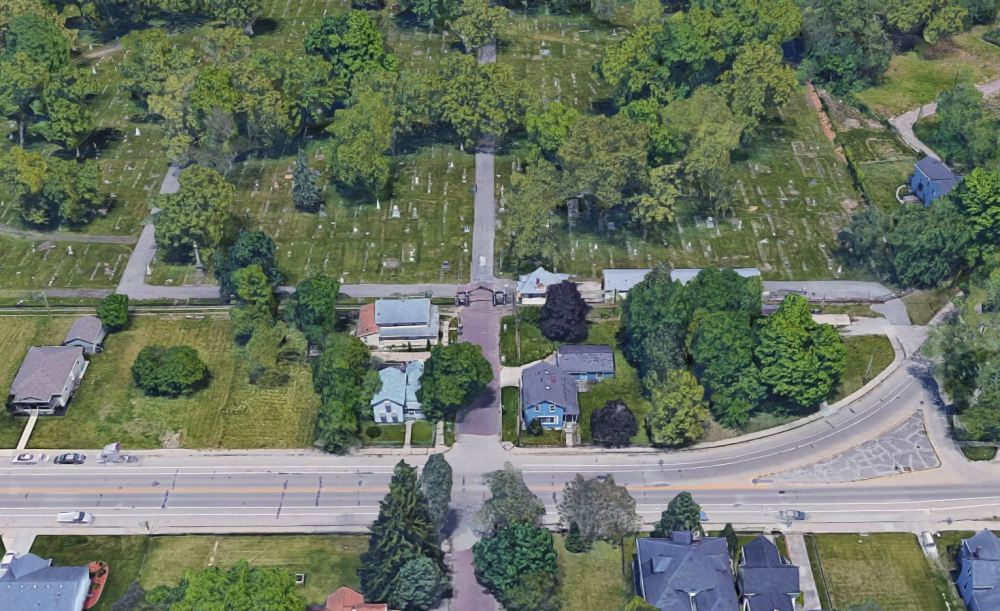 The City Cemetery served as South Bend’s first planned open space, 30 years before the City became a city.  At the time, park design was in its infancy, primarily relegated to large estate planning.  These large tracts of land (the City Cemetery is just over 21 acres currently), served as places of respite for urban dwellers who not only came to visit their deceased relatives, but escape the city.  Close to two hundred years later, the City Cemetery has fallen into disrepair, hidden behind the neighborhoods that popped up around it.  At the same time, it remains the most unique open space within the South Bend VPA portfolio, suited for passive recreation (walking) and discovery.

After a 2014 Master Plan, a process that arose from a groundswell of enthusiasm from both the Common Council and Historic Preservation Commission, the City Cemetery stands poised to help spur revitalization efforts on the West Side.  Situated between the Lincolnway corridor and West Washington Historic District, the open space of the cemetery has the opportunity to connect to area anchor institutions, such as the MLK Recreation Center, the Civil Rights Heritage Center at the Engman Natatorium, St. Paul’s Church, the Notre Dame Center for Arts and Culture, and the History Museum.  These connections can reinforce the identity of the area, while also supporting the overlapping components of each of those institution’s missions.  We’ve highlighted some opportunities for physical connections below (existing images shown first, followed by proposed). 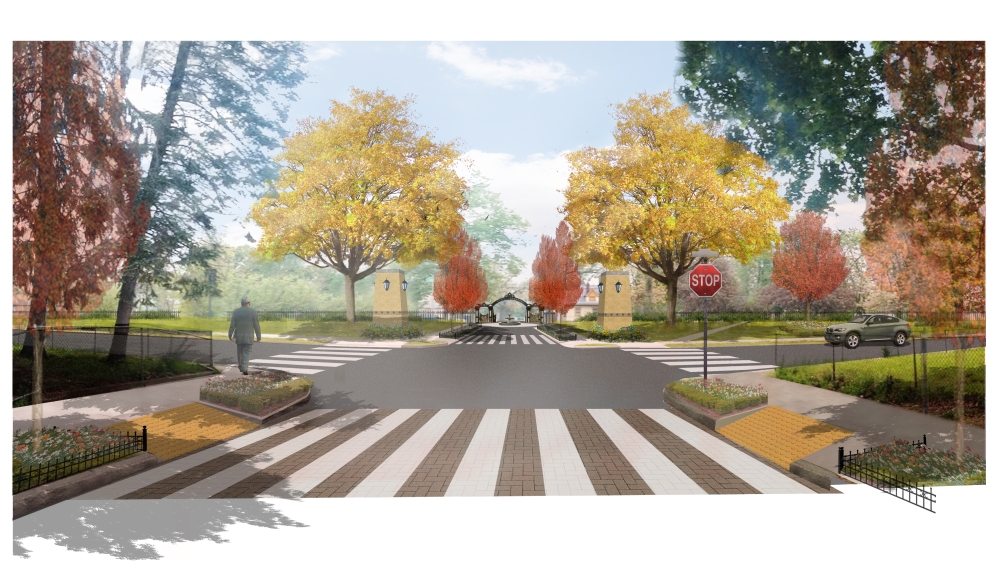 As the South Bend moves forward with plans for improving the public spaces along the river, the City Cemetery must continue to be a priority, especially as neighborhoods on the West Side look to implement the ideas of the WS Main Streets Plan.  Given the special significance of the City Cemetery – it’s a catalogue of South Bend history – and its important location between many institutions that serve as anchors to the community, this space can help catalyze the efforts on the West Side and we must sustain the energy that started the process.