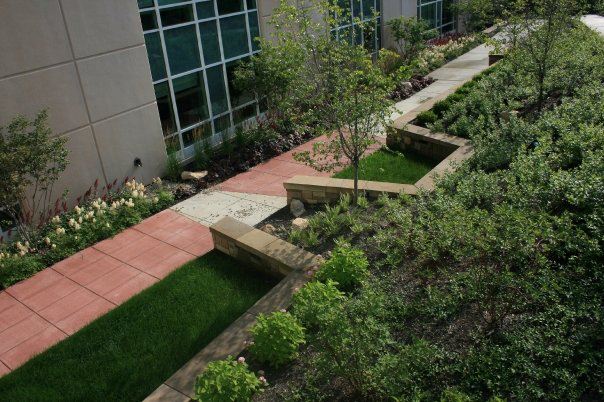 When I worked in healthcare, invariably the topic of healing gardens would come up.  Often, it was considered for the left over spaces resulting from the standard planning process and often, they resulted in over programmed spaces (fountains and trails and sculpture and a reflection bench).  Generally, no regard was given to context or final users.

In one case though, the team I was on, planned a full healing environment with the understanding that the process of healing started as soon as someone could see the facility.  The site was planned, in collaboration with the internal programming of the facility, so that it would not only be more fully utilized, but more successful.  Specifically, we made sure that each facet of health was both individually addressed with the services offered and that each facet was managed systemically.  Spaces for mental health were not only near psychiatric treatment areas, but as part of that methodology.  The same for physical health, social health, and environmental health.

At some point, I began to see these different facets as layers to view, not only healthcare campuses, but cities as well.  If we truly wanted to have healthier cities, it wasn’t a matter of designing to simply prevent disease or obesity.  It was important to accommodate each facet of health individually, as a lens to view successful policies and masterplans.  Each of these facets must be designed in collaboration with entities who champion those aspects and also to ensure better coverage for communities, at all scales (neighborhoods vs regions). 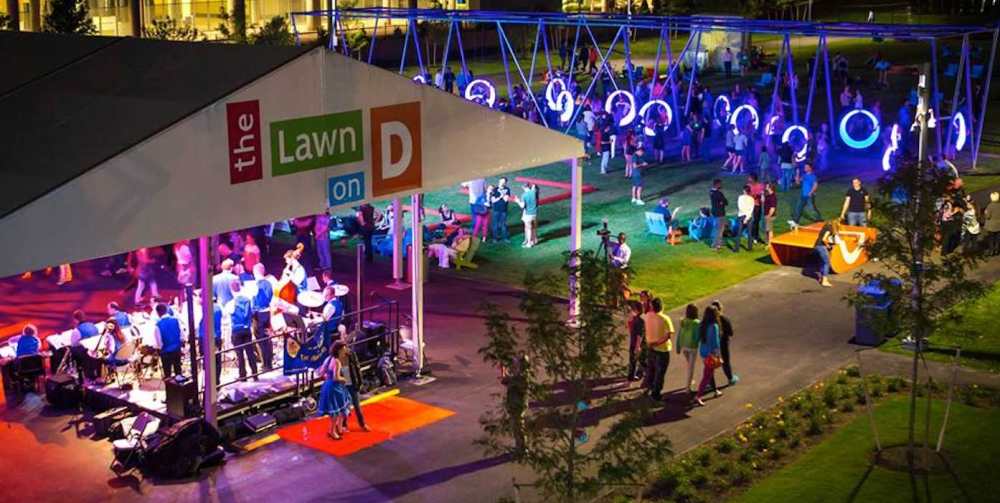 Physical health would include active and passive recreation opportunities, access to healthy food options, as well as access to healthcare.  Social health would include large and small group gathering spots and spaces for people watching.  Mental health aspects would include places for respite and reflection.  Environmental health not only meant addressing the ecological health of an area, but spatial concerns as well (noise and light pollution, proximity to amenities).  While all individually important components, addressed together the health of the community would be most fully assured.